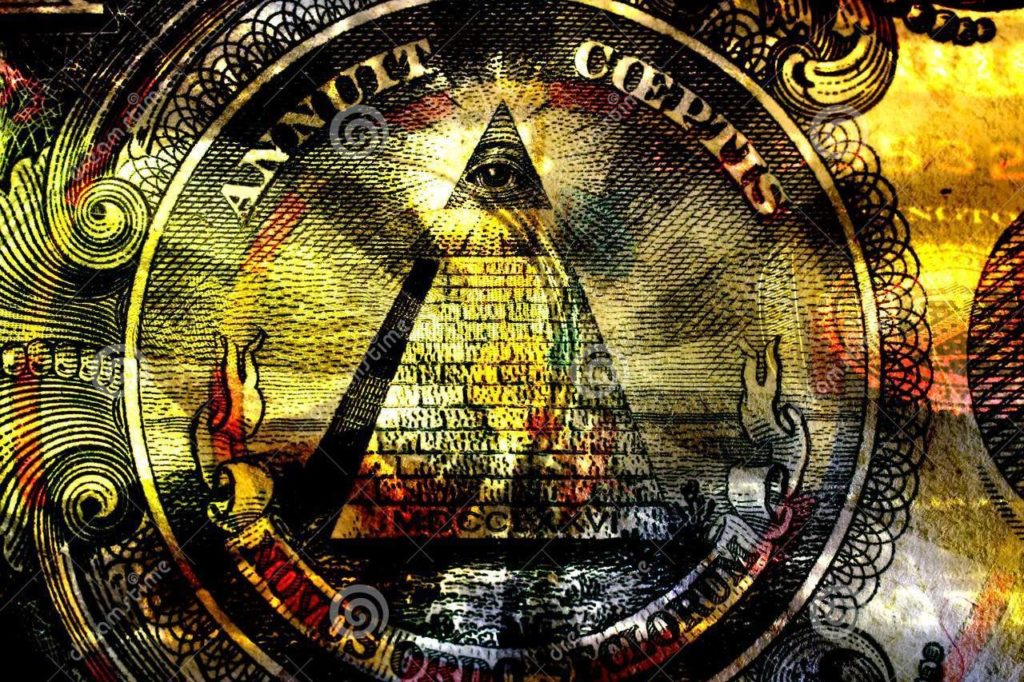 In 1723, The Constitutions of the Free-Masons by James Anderson boldly contains a history of Freemasonry starting with the creation of the world by the “great Architect of the Universe.” Anderson claimed Adam (yes, that Adam) had taught his sons the science of geometry and that Noah “the ninth son of Seth, was commanded and directed of God to build the great Ark, which, tho’ of Wood, was certainly fabricated by Geometry, and according to the Rules of Masonry.” Thus, Masonry existed from time immemorial.

According to the account, the Apple Tree Tavern was located on Charles Street in the Covent Garden district of London. The other lodges that attended the meeting were the Crown, the Goose and Gridiron, and the Rummer and Grapes. These Masons were concerned with how to distinguish Freemasonry from the other clubs and social groups that were popping up throughout England. It is worth noting that at the time London was the largest and fastest-growing city in Europe.

As people moved into London from the countryside, a merchant middle class exploded to meet their needs. Suddenly, skilled laborers, merchants, bankers, and nobles were all sitting together in one place: a Masonic Lodge. This interspersing of social classes wanted Freemasonry to grow and had to develop a means of governance. And on June 24, 2017, also known as Saint John the Baptist’s Day, they established a Grand Lodge and elected Anthony Sayer the first Grand Master of England. Or did they?

A recent article published by the University of Glasgow argues against this 1717 formation. In Searching for the Apple Tree: Revisiting the Earliest Years of Organized English Freemasonry (2017), Professors Prescott and Sommers review the evidence used by Anderson to create the 1717 Grand Lodge of England establishment. They argue that Anderson, for whatever reason, got it wrong.

The professors argue that diary entries by William Stukeley and rough minute books in the possession of the Lodge of Antiquity indicate that the Grand Lodge was not in fact established until the appointment of the Duke of Montagu as Grand Master in 1721. Among the other discoveries is the fact that the Apple Tree Tavern did not exist in 1716 or 1717. So Anderson’s fanciful tale that Masonry existed from time immemorial and culminated with the creation of the Grand Lodge of England in 1717 may be just that—a story.