The Richardson Masonic Lodge broke ground with its first Stomp Out Leukemia 5k Fun Run, held on October 28, 2017, on the scenic grounds of the Mitas Hill Vineyard, located in the rural outskirts of McKinney, Texas.

Several runners enjoyed the beautiful, cross-country terrain of the Vineyard course. The weather was seasonably crisp, the sky was clear, and the runners were focused on turning in their best times—followed by enjoying a glass of Mitas Hill Vineyard wine. The runners included Worshipful Master Kyle Kemp, who pledged to create an action video, to commemorate this year’s race and to advertise next year’s event.

The 5k Fun Run was dedicated to Ellie Grace Johnson, daughter of Richardson Masonic Lodge member Bill Johnson, and his wife, Jen. Ellie Grace lost her life, in January of this year, at age 3, to an exceedingly rare form of leukemia in children, called AML (acute myeloid leukemia). Bill and Jen Johnson honored their daughter’s memory by running in the Stomp Out Leukemia 5k Fun Run.

The Richardson Masonic Lodge had chosen the North Texas Chapter of the Leukemia & Lymphoma Society as its official charity, and Past Master Donnye Winship, working with a small group of volunteers, organized the first Stomp Out Leukemia 5k Fun Run. All proceeds, after expenses, will be donated to the Leukemia & Lymphoma Society (with a minimum $1,000 donation guaranteed). A donation also will be made to the Melissa High School Cross-Country Team, whose members participated in the Fun Run.

Every runner said he or she will be back, next year, to participate in the 2018 version of the Stomp Out Leukemia 5k Fun Run! Also, it is likely that the Leukemia & Lymphoma Society will designate this event next year for its Team in Training Program, which is the largest charity endurance training program in the world! This extra boost could bring in over one-hundred additional runners.

Thanks to all those who participated in this year’s Stomp Out Leukemia 5k Fun Run and to the runners and volunteers who helped to make it a reality. Thanks to Bill and Jen Johnson for their participation and to the Mitas Hill Vineyard for cooperating with us in this venture. The success of this event shines a bright light on the Richardson Masonic Lodge for its commitment to charity and emphasizes charity as a guiding principal of Freemasonry. 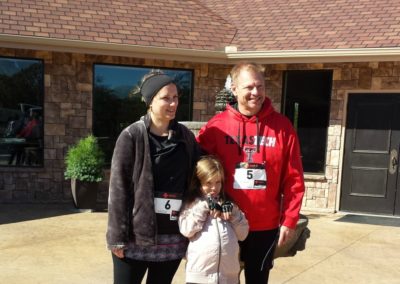 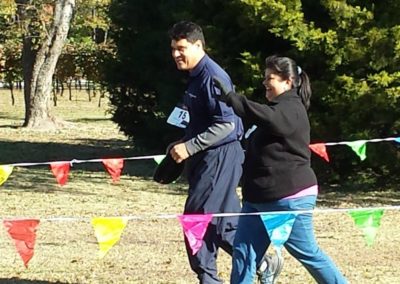 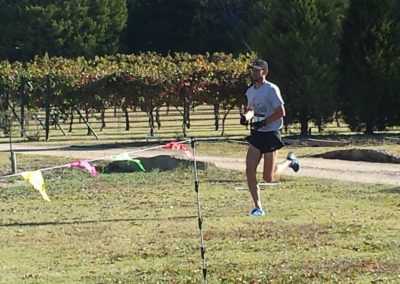 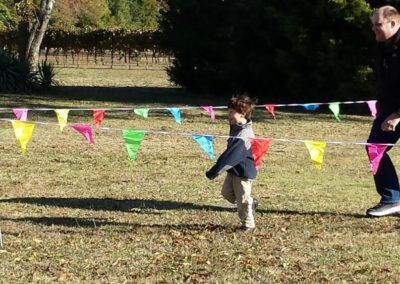 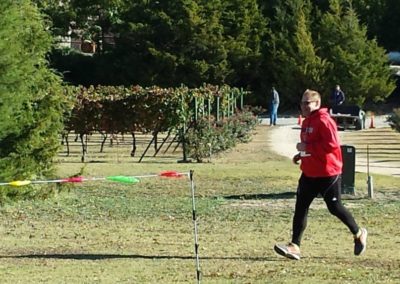 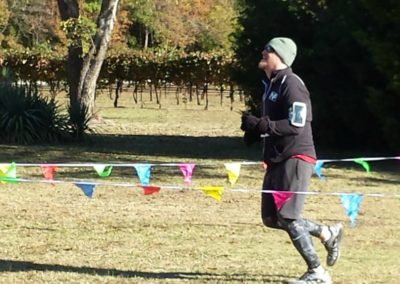 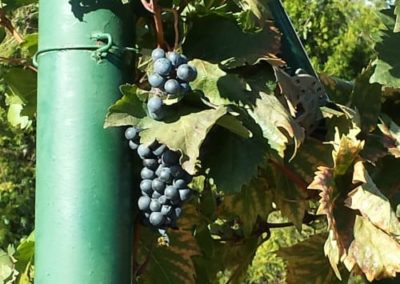 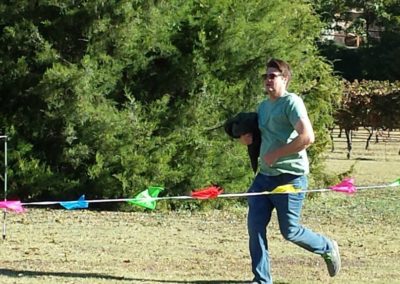 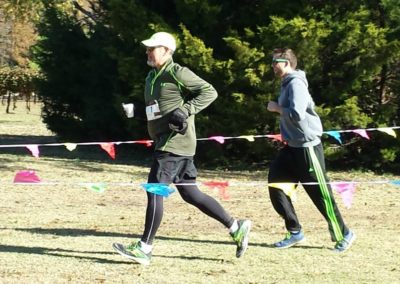 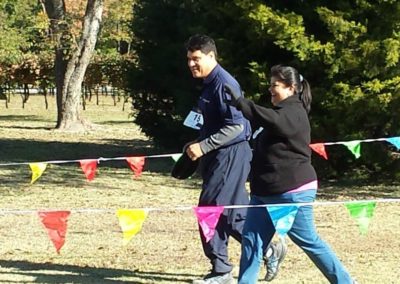