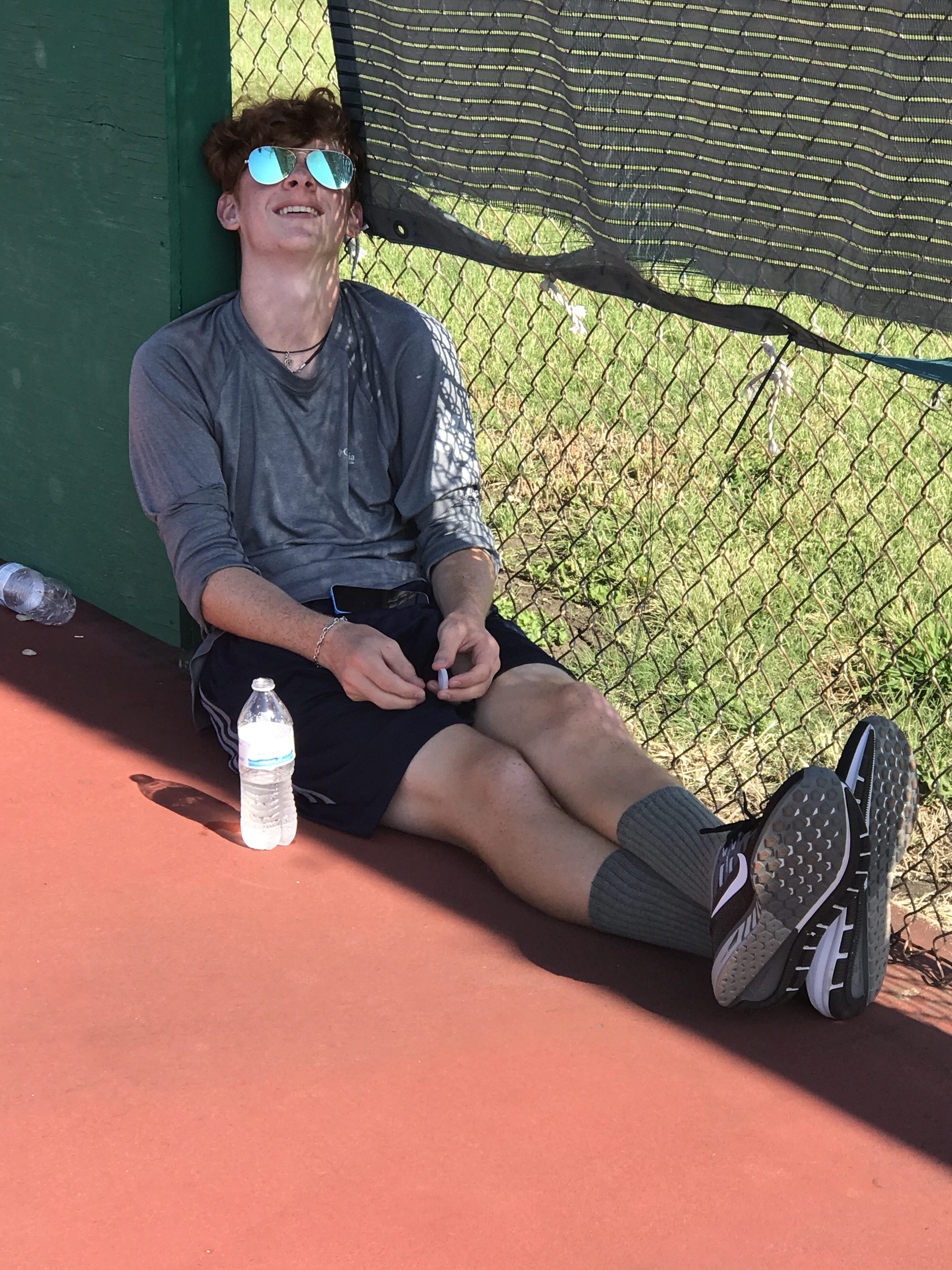 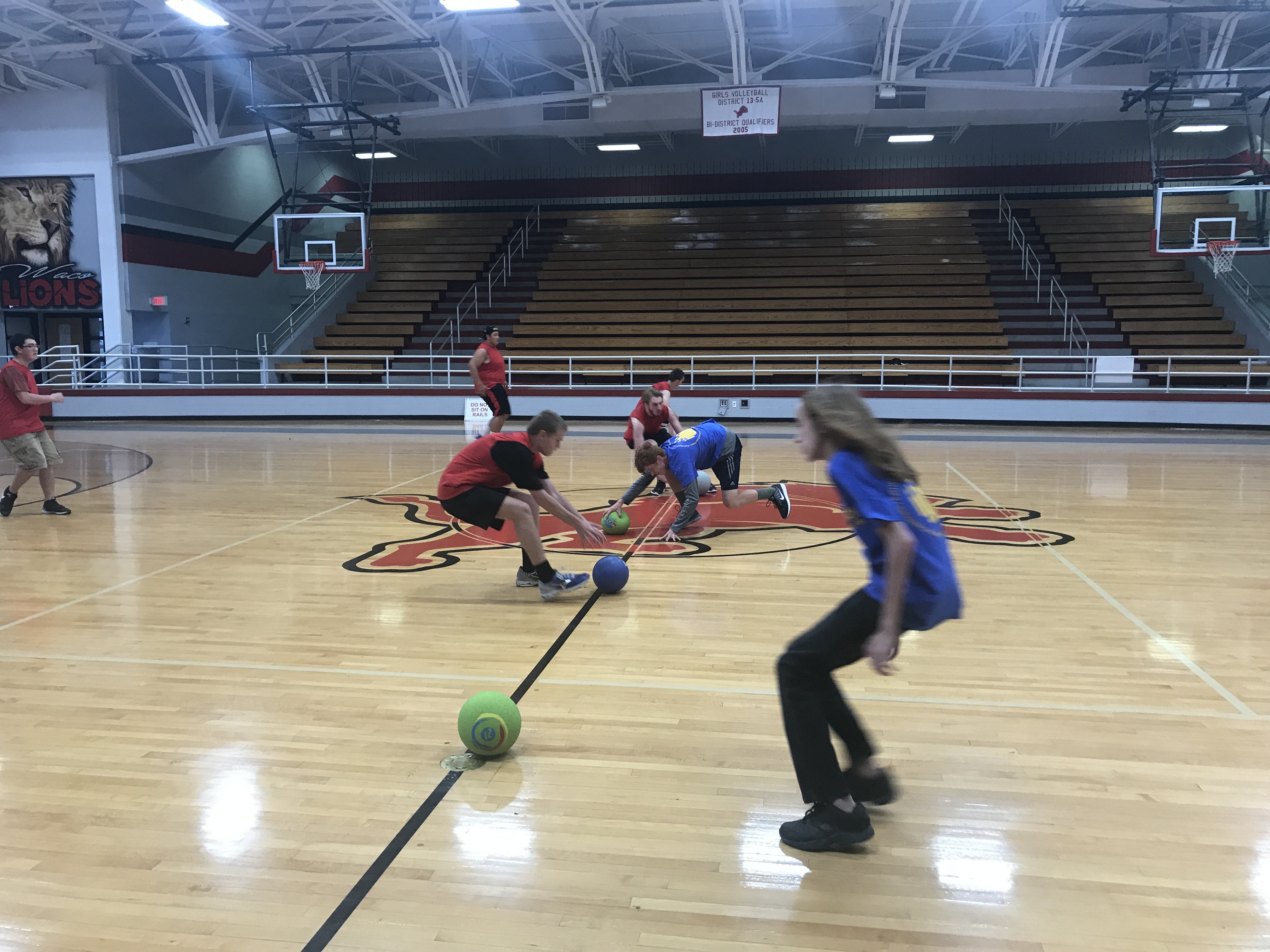 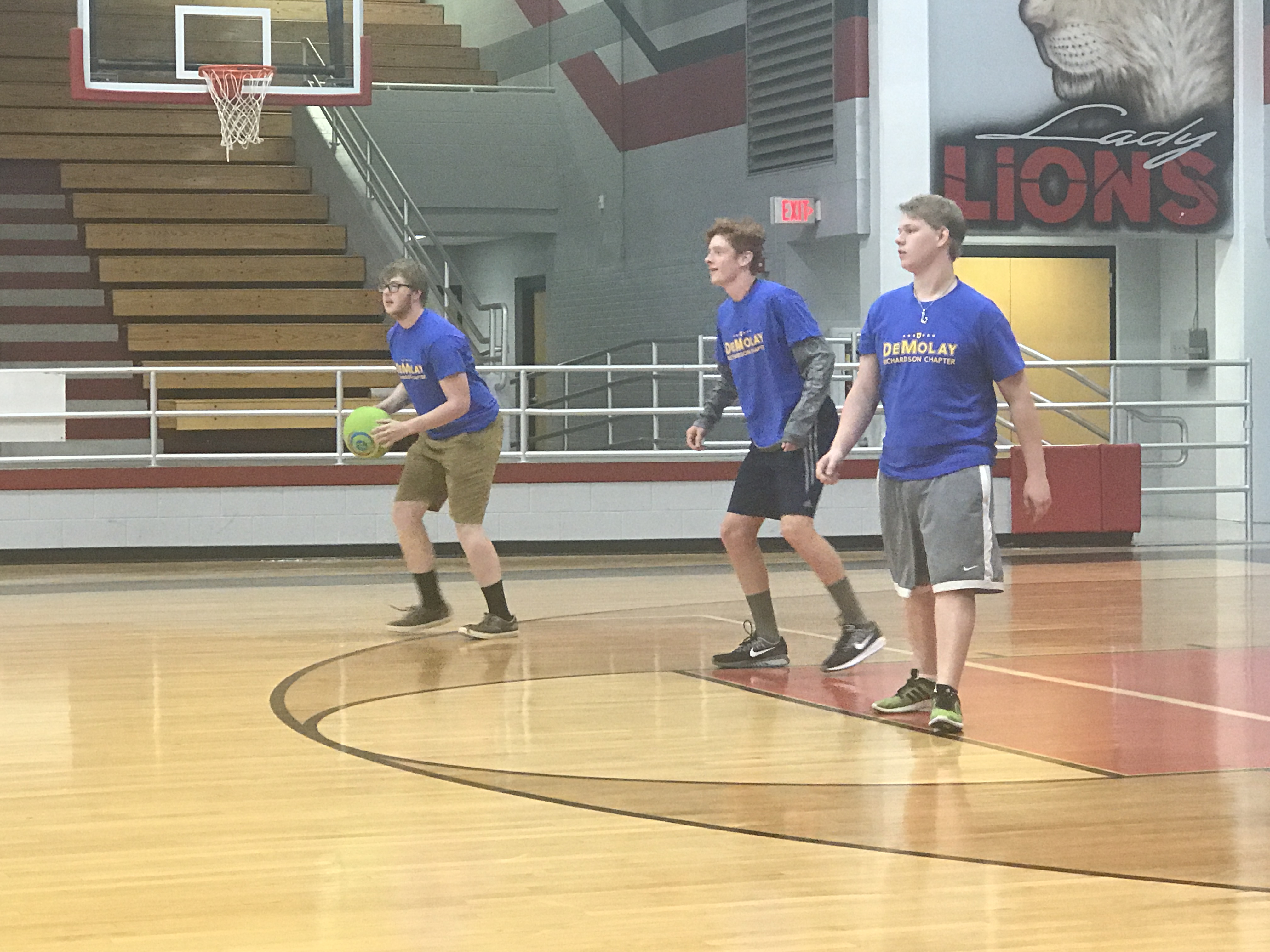 The Richardson DeMolay Chapter was represented at the Texas State Conclave, in Waco, this year, by seven active DeMolays, six Advisors, two parents, and the Chapter Sweetheart, Jenna Clopp, for a total attendance of sixteen people. DeMolays in attendance were MC Reese Johnson, SC Aidan Winship, JC Philip Eyre, plus Dylan Bollig, Daniel Brayne, Ian Patrick, and Ryan Triolet― the last four of whom were attending their very first Conclave.
Our Chapter’s participation began early on Friday morning, July 14. Dad Donnye Winship, and his step-son, Aidan, traveled to Waco before dawn, where Aidan played in the Junior Tennis Singles division, winning this competition for the second consecutive year! The Richardson DeMolay Chapter’s dodge ball team fared less well, losing in the first round. Later in the day, the boys enjoyed a pool party/hamburger supper, followed by voting for incoming State Officers by the Master, Senior, and Junior Councilors. 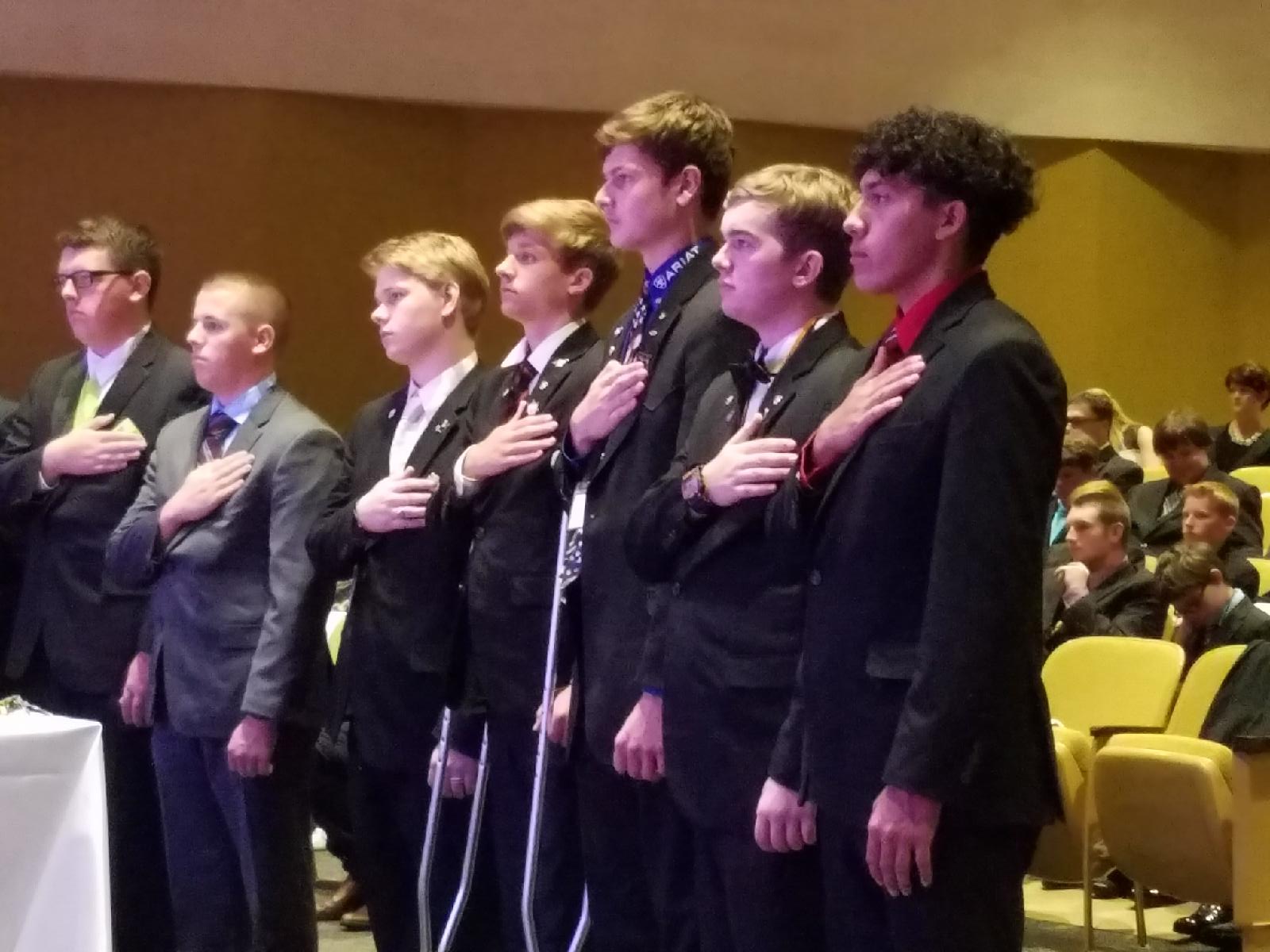 Master Councilor Reese Johnson was appointed by Executive Officer Mike Sampson as the District Deputy State Master Councilor for District #3―one of only six such officers in the State.
After breakfast on Saturday, the Richardson Chapter contingent reported to the Lee Lockwood Library and Museum, to practice for morning Ritual competitions, beginning with the Team Ceremony of Light, in which they won the 2nd place medal. Later in the day, Daniel Brayne competed in his first Flower Talk competition at State Conclave, and came away with the 1st place medal! Aidan Winship competed in Individual Ceremony of Light competition and in Magnificent 7 competition―a very ambitious effort―and won 2nd place in the latter! 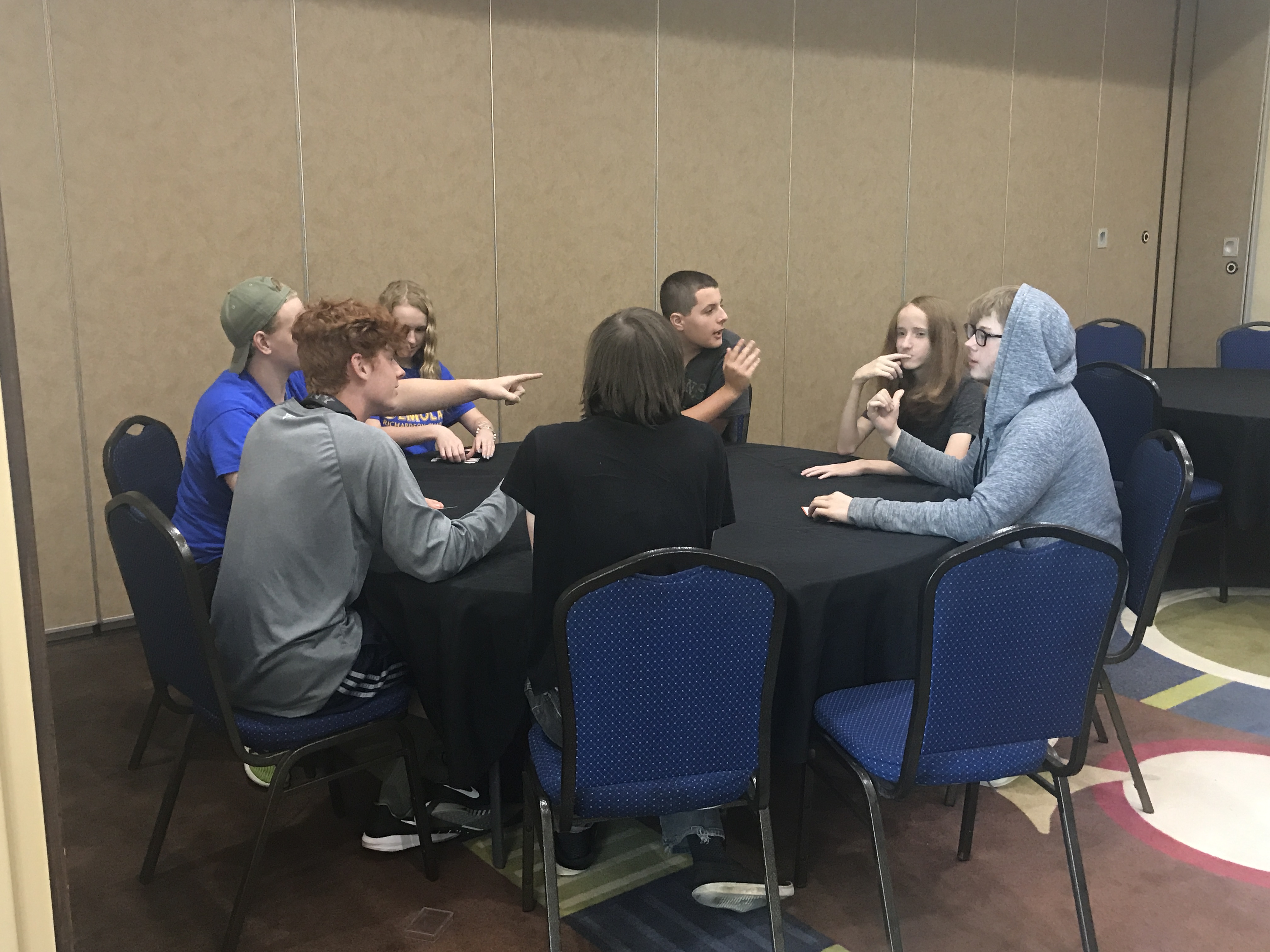 The final competition began at 6:00 pm, as five Richardson DeMolays competed in individual Preceptor parts. It is unusual for any competitor to deliver his part word-perfectly. Of our five boys, incredibly, four delivered their parts word-perfectly―and won 1st place medals for their efforts! Ritual competitions were followed by a formal dinner, attended by Conclave registrants and Masonic dignitaries, and the night was capped off by a semi-formal dance.
By Sunday morning, everyone was sleep-deficient, exhausted―and happy, for having put Richardson Chapter back on the map in Ritual competitions! Everyone drove home to take a nap and dream of winning even more medals next year! 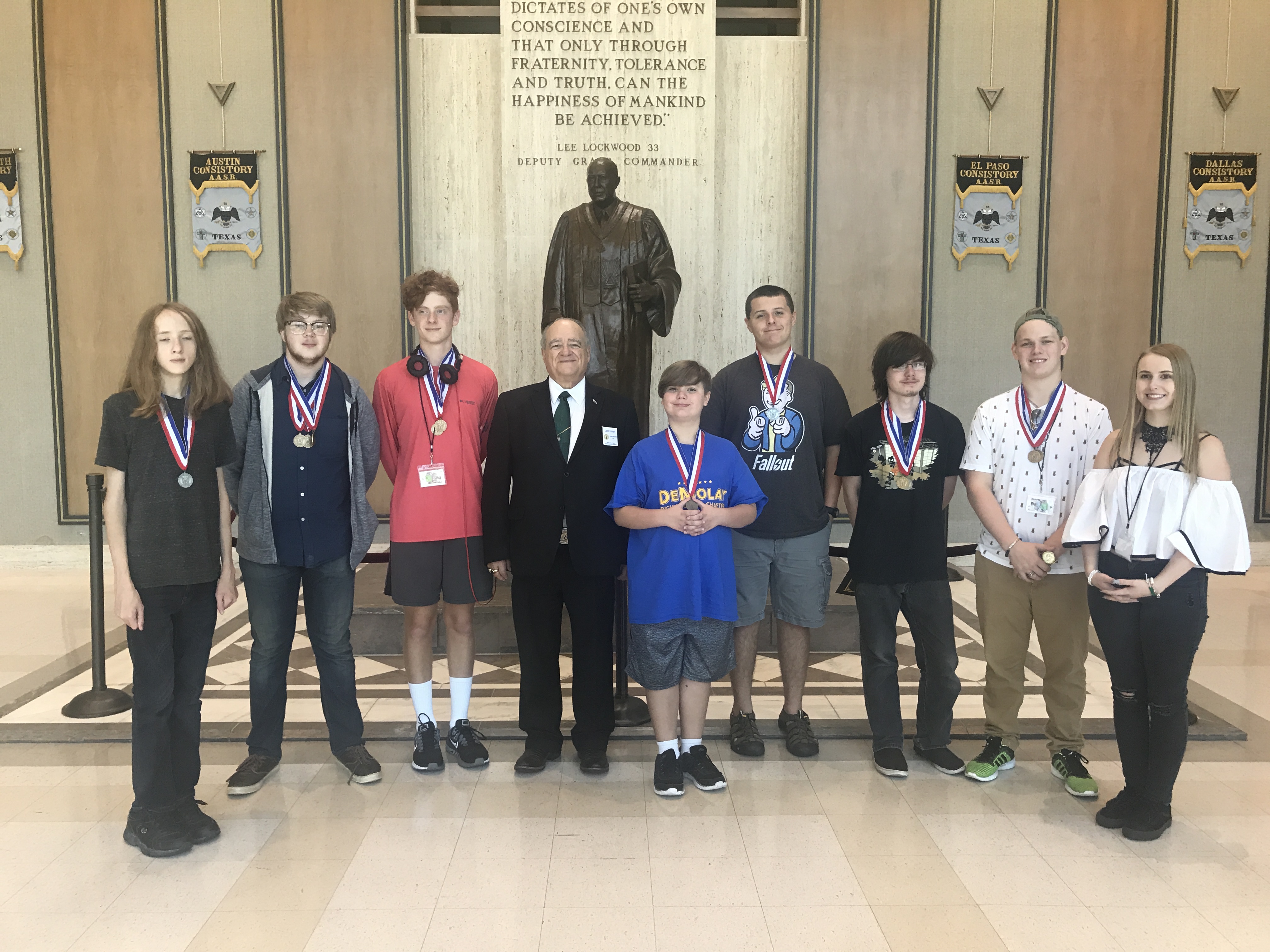 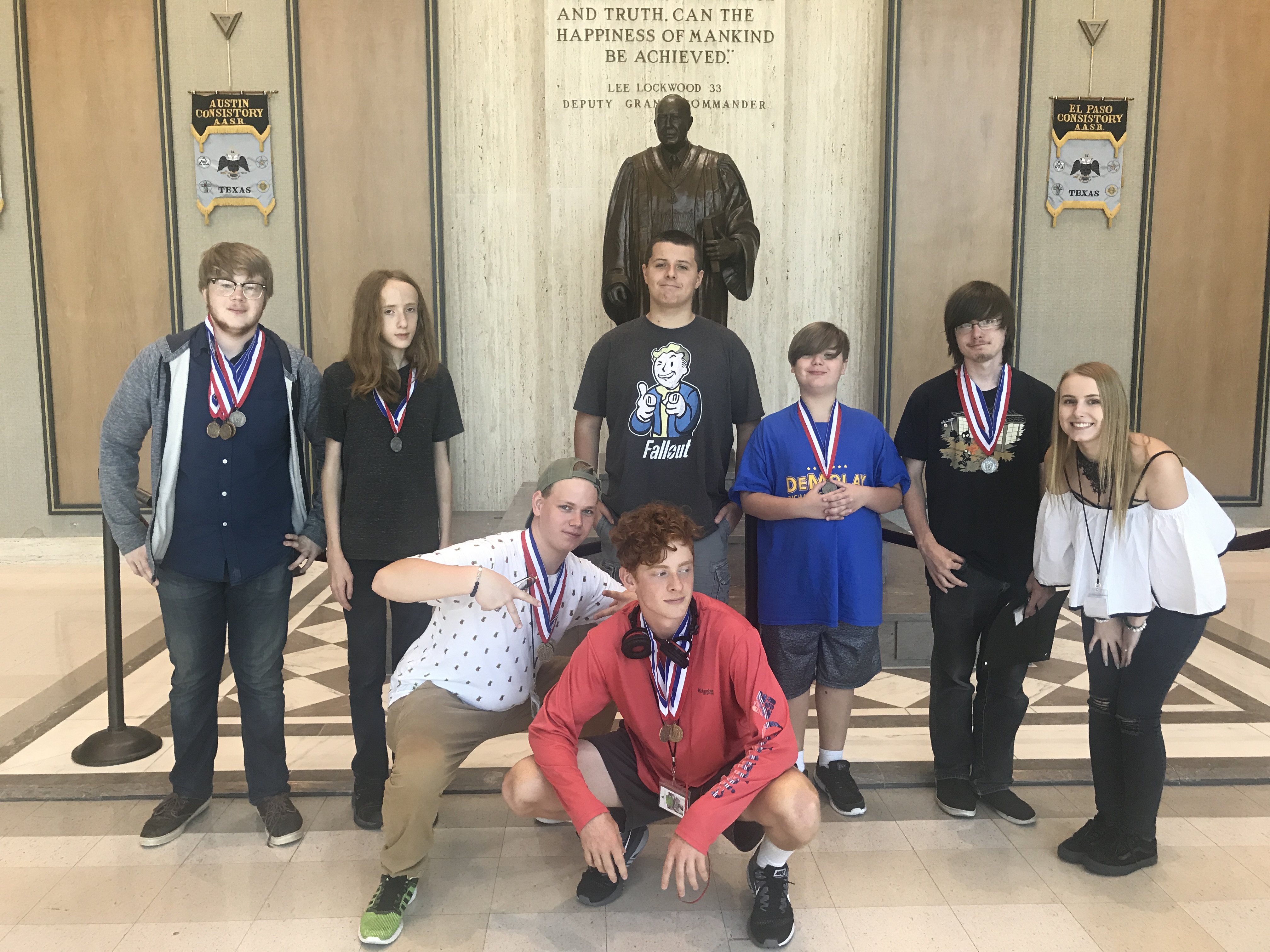