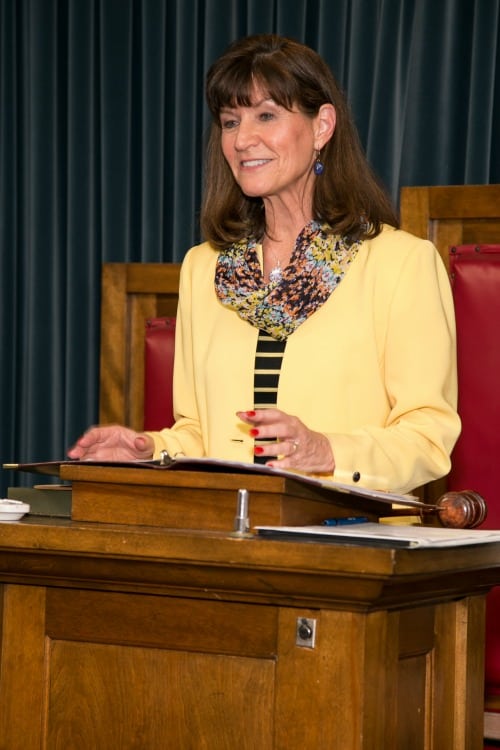 The Community Builder Award is a Masonic Award that recognizes deserving non-Masons for outstanding contributions to their communities over a significant period of time. The 2017 recipient of this award meets these criteria, without question. Ms. Karen Ellis, who comes from a Masonic family, was honored with this award on the evening of Tuesday, March 28, before a packed crowd gathered at the Richardson Masonic Lodge. Past Master “D” Schieferstein officiated over the Award Ceremony.

Ms. Ellis has served the Richardson community in so many ways, over such a long period, it is difficult to narrow the list. She served the North Texas Association of School Boards for Regions 10 & 11, from 2004 until 2014, in several positions, including President. She also has served Leadership Richardson since 1998, in positions ranging from Curriculum Advisor and Class Mentor, to Curriculum Coordinator, the position that she currently holds.

Ms. Ellis has served as a member of the Board of Directors, of the Texas Association of School Boards, 2006-2014, holding positions on at least seven different Committees, with responsibilities ranging from Member, to Co-Chair, to Vice-Chair, to Chair. She also has been a frequent presenter of invited testimony before Texas Senate & House Education Committees and Special Select Committees. 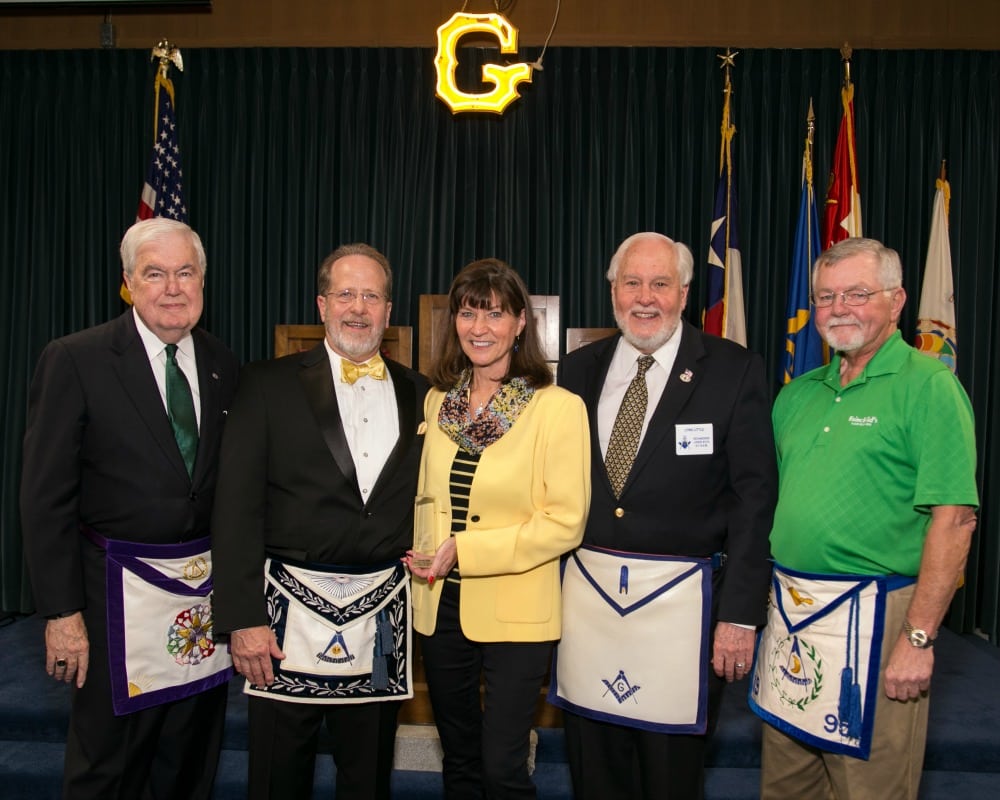 Ms. Ellis served five, three-year terms as a Member of the Richardson Independent School District – Board of Trustees, 1999-2014. She served as Secretary (two years), Treasurer (two years), and Vice-President (four years). During this period, she served as a Member or Tri-Chair of at least four Committees, an Advisory Council, a Coalition, three Panels, and two Networks. She served as RISD’s TASB Delegate or Alternate in 1999, 2001, 2003, and 2005 and redeveloped the RISD superintendent evaluation process in 2009 and 2011. She graduated from Leadership TASB and received Master Trustee certification in 2001.

Ms. Ellis has been married to Ted Ellis for 32 years and is the mother of three “amazing” children. She has performed in a musical duo, called Ellis Island, with her husband, since 2004. She attended the University of North Texas, and she is retired from her position as a Wholesale Apparel Representative for Leon & Associates, in Dallas, Texas. 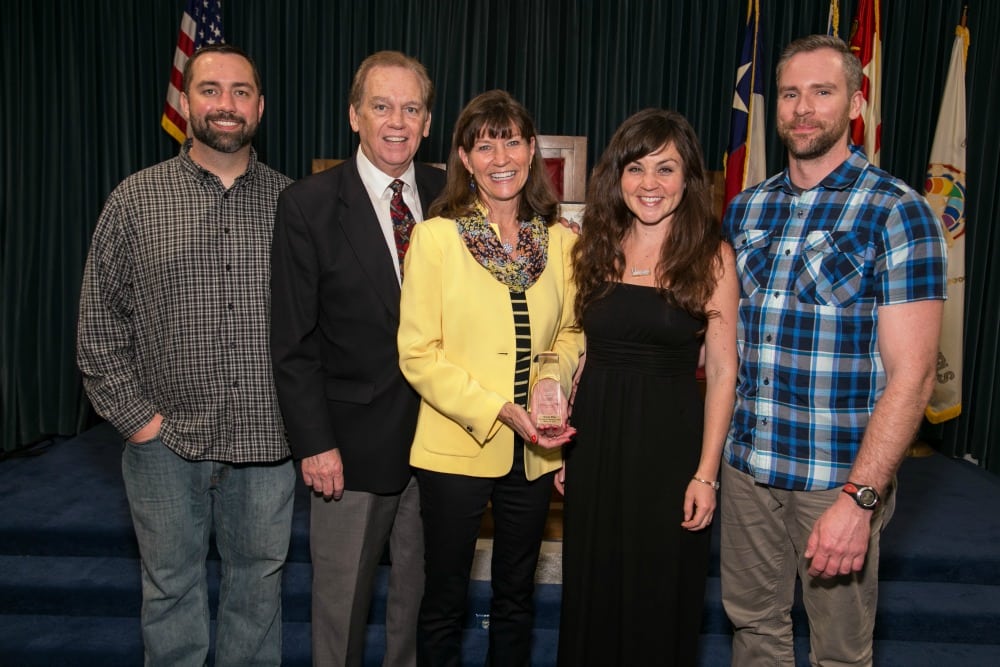 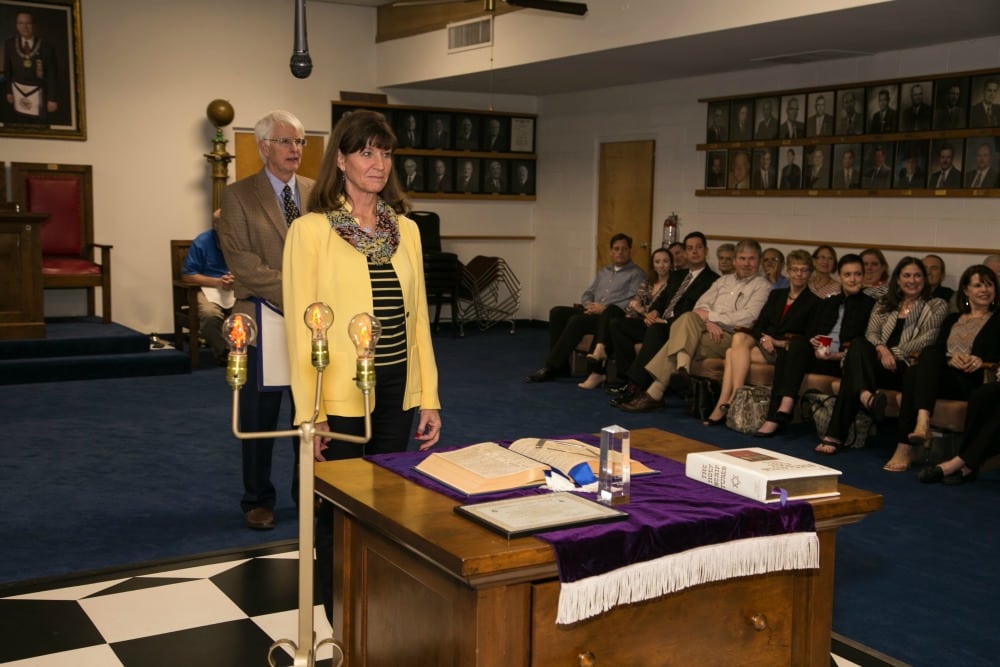 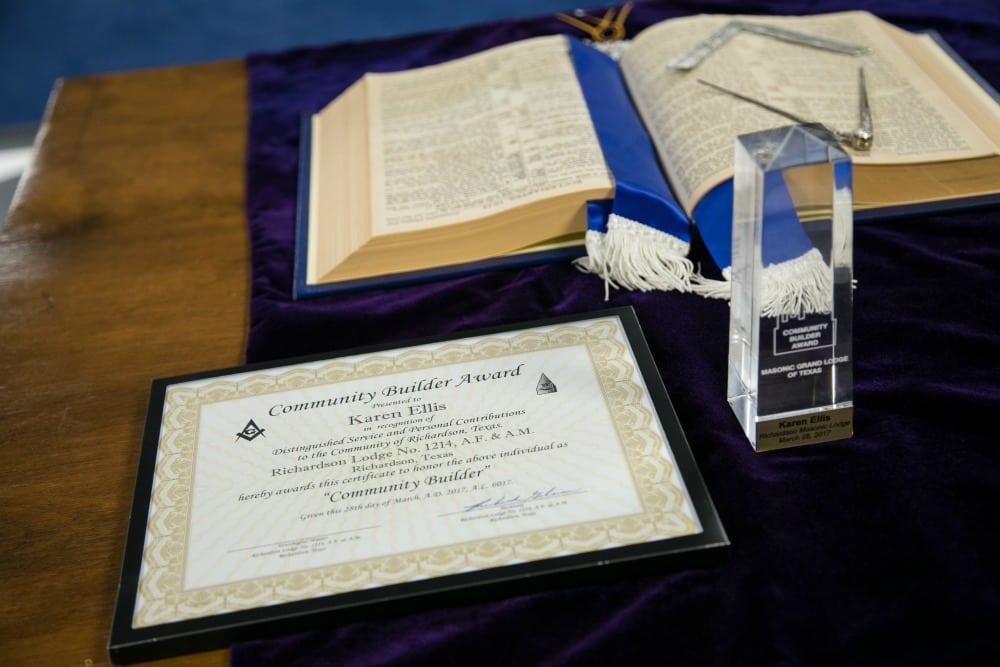 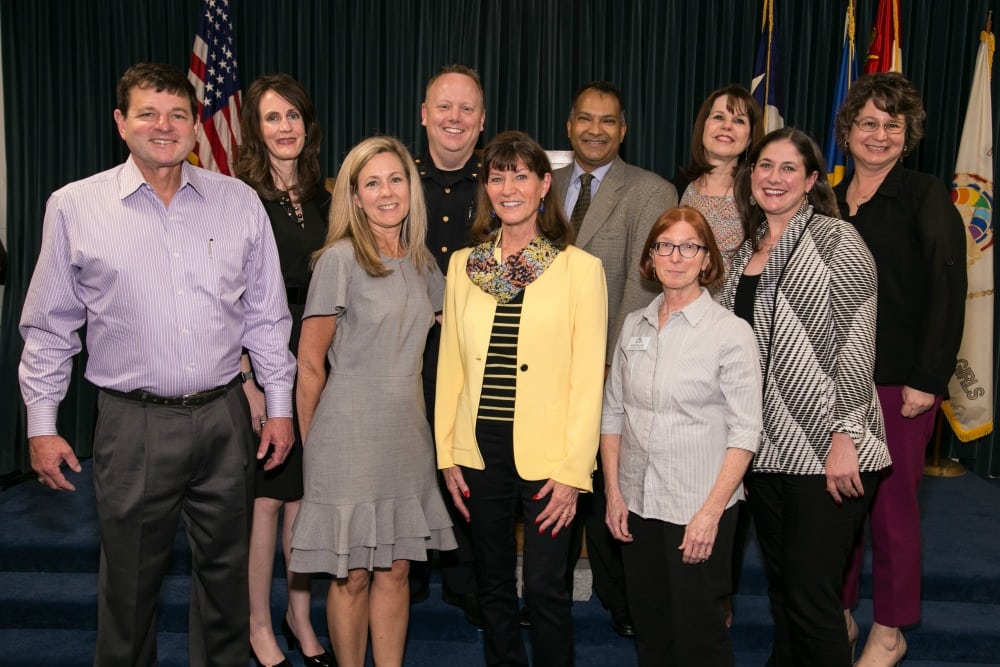